Thanks! Your feedback has been sent.

My name is Dr. David Thomas everyone calls me Doc. I am a Licensed Mental Health Counselor.  My focus is providing counseling services for the pubic safety community, specializing in law enforcement and military/veterans.

I maintain a private practice in Gainesville, FL. Prior to becoming a therapist, I was a police officer for 20 years working in every facet of the profession, spending most of my tenure on the street. After completing my training as a therapist, I spent the last ten years in the classroom teaching and training students in criminal justice and psychology to become future clinicians. Today, I am a full-time professor and I am a contracted mental health provider for the Alachua Police Department in Alachua, FL. I provide a complete series of services which include: evaluation and testing for new police candidates, therapy services, counseling officers as well as their families, critical incident stress management/debriefing and crisis intervention and training.

I am an interactive, cognitive behavior therapist. My approach is to provide support and practical feedback to help clients effectively address personal life's challenges. I integrate complimentary methodologies and techniques to offer a highly personalized approach tailored to each client. My goal is to assist you in finding a balance and get you back to being you. 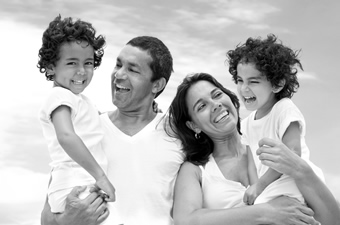 Call for a free consultation!